In the last 12 years, there has been an almost twentyfold increase in strip searches in New South Wales. This harmful proactive policing practice is disproportionately targeting Aboriginal and Torres Strait Islander people and young people, particularly in lower socio-economic areas and regional towns. In this article, Sam Lee advocates for strip search laws to be amended alongside other proposed changes to minor drug possession laws. By Sam Lee, Redfern Legal Centre. 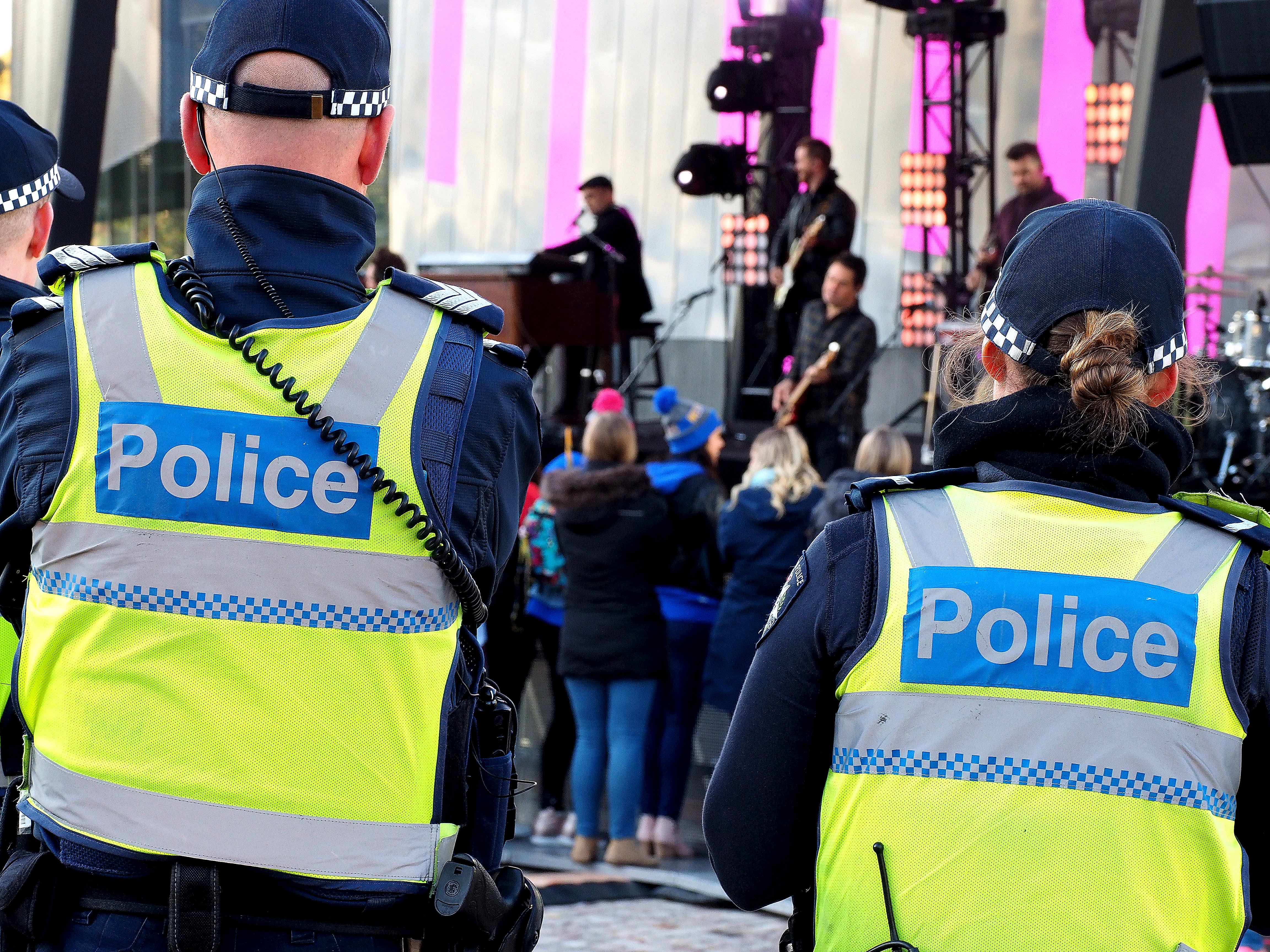 In the last 12 years, there has been an almost twentyfold increase in strip searches in New South Wales. Under law, a strip search must only be carried out under serious and urgent circumstances. And yet the majority of police strip searches in NSW are being conducted on the suspicion of minor drug possession.

Strip searches, which require the removal of clothing without consent and enable inspections of the naked body, can be intrusive, humiliating and harmful. They also raise major issues of police accountability, discretion and discrimination.

Redfern Legal Centre is calling on the NSW Government to amend strip search law alongside other proposed legislative amendments that it is currently considering in relation to penalties for the possession of small amounts of illicit drugs for personal use.

We are also working with law firm Slater and Gordon on a class actions investigation into potential legal options for thousands of people in NSW who may have been unlawfully searched.

Since October 2019, a series of public hearings conducted by the Law Enforcement Conduct Commission have revealed allegations involving strip searches on minors, including allegations that children as young as 10 years old had been strip searched, with no drugs or other illegal items found.

Although laws vary across jurisdictions, police in all states and territories have the power to strip search children between the ages of 10 and 18. A child as young as ten can be subjected to a full body strip search, and in some circumstances, without a parent or guardian present.

Recent statistics obtained by Redfern Legal Centre under access to information laws revealed that over a two-year period between 2018-19 and 2019-20, NSW Police conducted over 9,000 strip searches, 270 of which were among children.

These numbers are disturbing and reflect wider discriminatory and harmful impacts of the criminal justice system among First Nations communities.

Late last year, the NSW Government announced that it will consider the possible introduction of warnings and fines for minor drug possession to divert people from the criminal justice system. In the current government proposal, this system would rely on police discretion to determine who is diverted to drug support and rehabilitation services, and who is prosecuted for drug possession.

We are concerned that any system that relies on wide police discretion will only further increase a pattern of proactive policing already evident in NSW that is disproportionately targeting Aboriginal and Torres Strait Islander people and young people, particularly in lower socio-economic areas and regional towns.

If the Government’s aim in considering depenalisation is to address unnecessary harms caused by penalties for minor drug possession, strip search law must be amended in lockstep with these reforms. With the recent release of the Law Enforcement Conduct Commission’s final report into NSW Police strip searches, we believe that it is a timely opportunity to re-examine this harmful policing practice, which has potentially been occurring unlawfully.

Our legislation needs to provide clearer guidance to police that suspicion of minor drug possession does not meet the legal threshold of ‘serious and urgent’ required to conduct a strip search. In her recommendations into the death of six patrons of NSW music festivals, the Deputy State Coroner Harriet Grahame has also recommended that strip searches be limited to suspicion of drug supply, and not minor drug possession.

With increasing awareness about the harmful impact of proactive policing on Aboriginal and Torres Strait Islander people, and the return of large-scale music festivals a possibility within the next 12 months, there is no better time to put an end to the invasive and harmful practice of strip searches.