Evidence-based drug policy: learning from the HIV epidemic and COVID-19

In this article, Rhys Evans looks back to the harm-reduction practices developed during the HIV epidemic which continue to save many lives, and how these programs might inform a pathway for evidence-based drug policy. By Rhys Evans, HIV/AIDS Legal Centre. 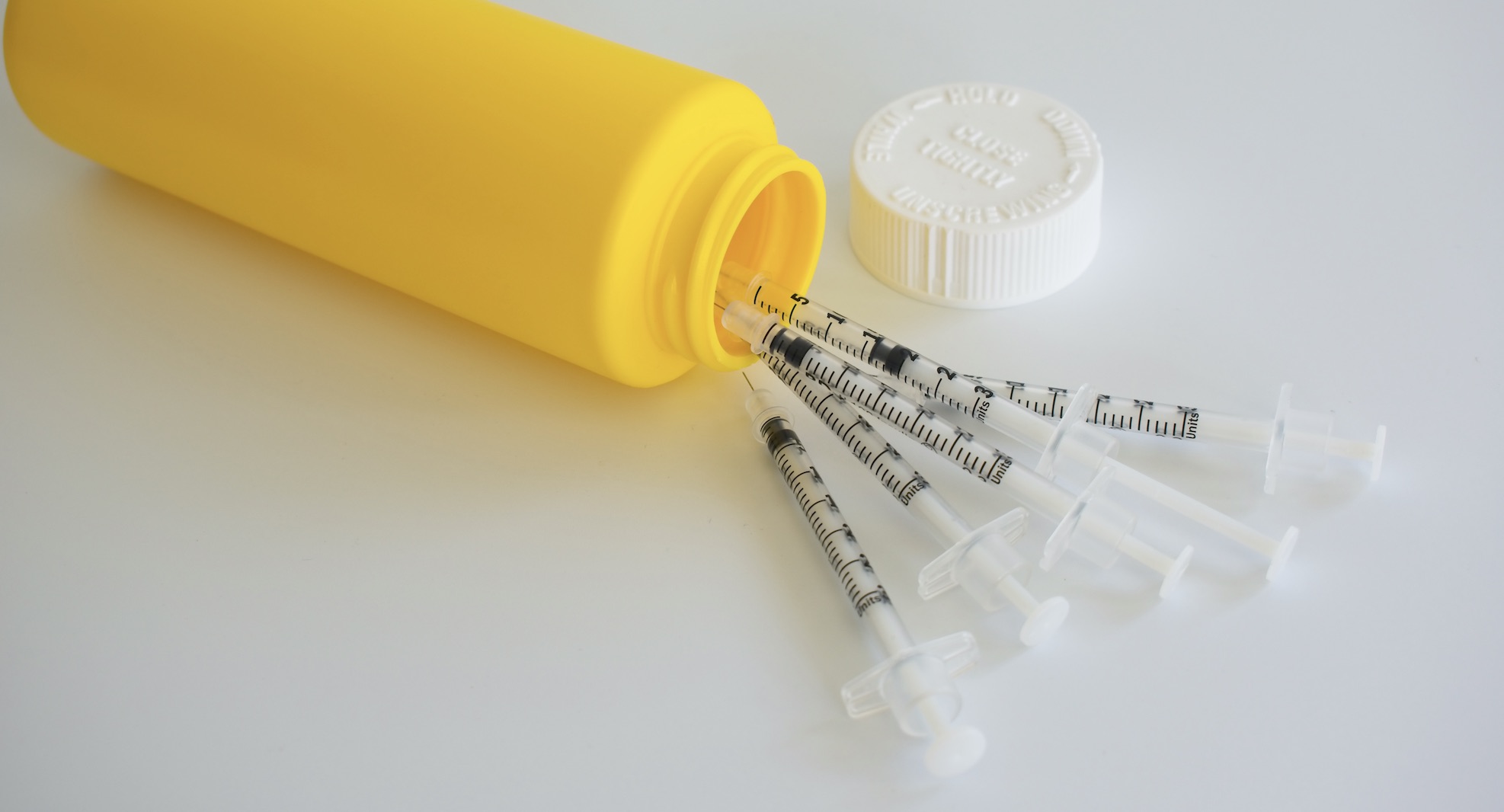 Evidence-based drug policy: learning from the HIV epidemic and COVID-19

In 2019 NSW Premier Gladys Berejiklian stated that people should take ‘personal responsibility’ for their drug use when discussing the use of pill testing programs following the inquest into six drug-related deaths of young people at music festivals in New South Wales. In contrast, Deputy State Coroner Harriet Grahame in her findings from the inquest stated that evidence suggests pill testing would support behavioural changes in young people attending music festivals. There are two striking differences in these approaches. Firstly, Ms Grahame is guided by evidence, a policy approach largely respected by the public in our current climate. Secondly, the approach focuses on harm-minimisation: it recognises that illicit drug use is best dealt as a public health issue, not a criminal one.

Evidence suggests that the criminalisation of drug use incentivises illegal markets that are unregulated and stigmatises people who require drug-related healthcare, leading to negative public health outcomes. On the other hand, a public health approach primarily focuses on harm-minimisation strategies to prevent, reduce and effectively respond to the potential harms of drug use on the individual, their family and the community.

Harm-minimisation is acknowledged as one of the main pillars in Australia’s National Drug Strategy. Once, Australia was even recognised as a world leader in developing harm reduction policy responses to illicit drug use, with the ground-breaking introduction of the Needle and Syringe Program in the 1980s at the height of the HIV epidemic. With roughly 800 services nationwide today, the Needle and Syringe Program is a public health measure to reduce the transmission of blood borne viruses, including HIV and Hepatitis C, by providing free sterile injecting equipment, education and information on reduction of drug-related harms and referral to medical, legal and social services. Although the program was met with much scepticism at the time – people believed the program would condone drug use – the success of the Needle and Syringe Program has contributed to a low HIV prevalence rate of about 1% amongst people who inject drugs in Australia. By comparison, this number is approximately 9% in the United States and 36% in Indonesia.

The recent report from the Special Commission of Inquiry into the Drug ‘Ice’ has highlighted that for the past twenty years New South Wales’ policy has not continued the momentum of the drug policies developed in the 1980s. This is despite harm reduction being recognised as best practice internationally by the World Health Organisation and the United Nations Commission on Narcotic Drugs.

Australia’s current approach relies on a criminal justice system which fails to effectively address prevention, treatment options and the economic and social inequalities driving problematic drug use, and its related health problems. At a time where public health measures and evidence-based policy is leading the way through the once in a century event that is COVID-19, we should be asking our politicians why we aren’t doing the same for an every-day issue for many Australians.