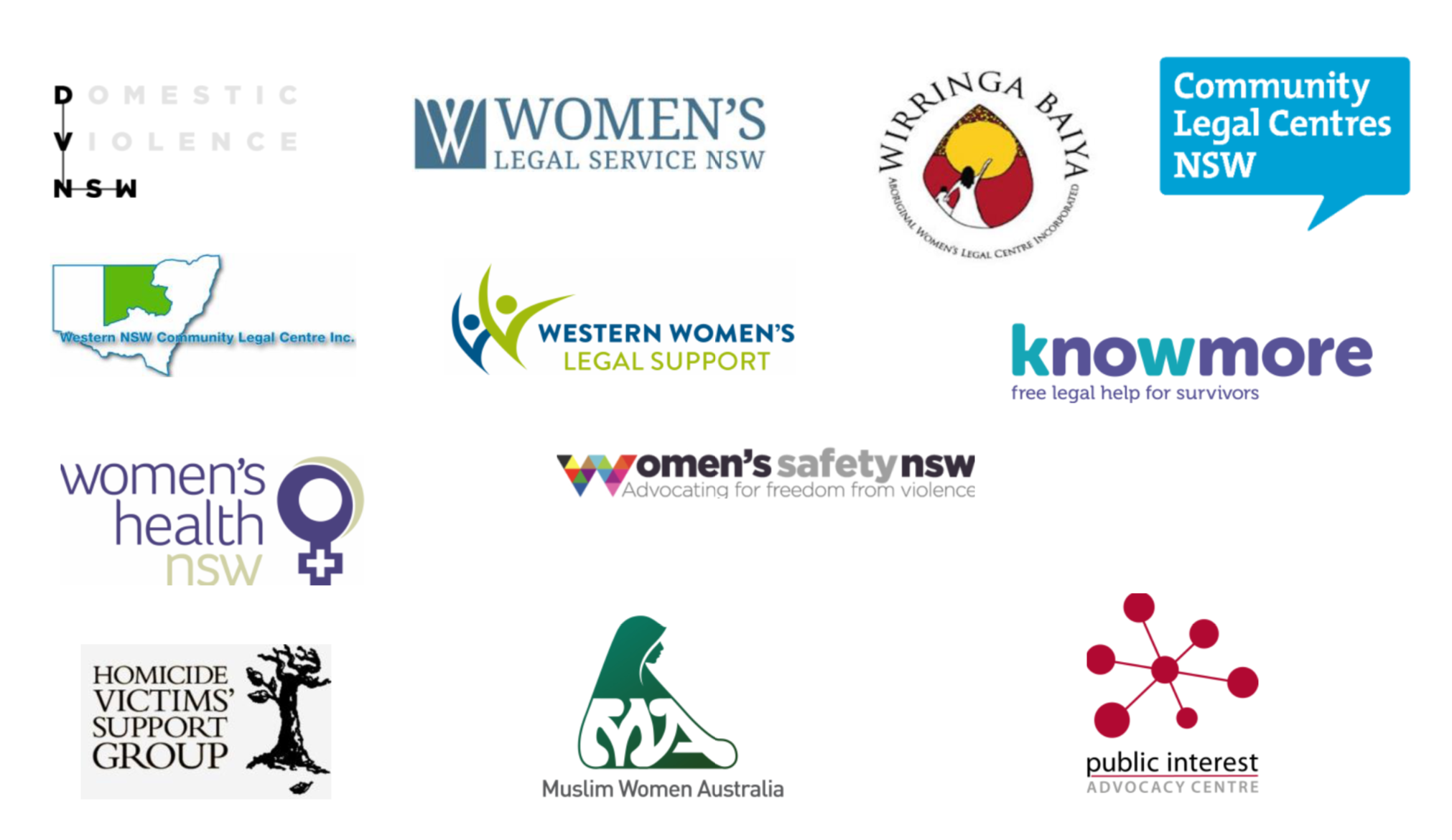 Today is the deadline for feedback from victim-survivor support groups on the impact of significant changes made to the Victims Support Scheme in NSW, which came into effect from 1 July 2020. Despite strong and widespread opposition from victim-survivors and their advocates at the time, the Commissioner Victims Rights implemented substantial changes which have negatively impacted on victim-survivors’ ability to access the support they need through the scheme. The body that implemented the changes is the same body conducting the 6 month review of the impact of the changes.

“The changes to Victims Support mean that many victim-survivors of violence in NSW don’t have access to the support they have a right to and need,” says Arlia Fleming, Chair, Community Legal Centres NSW.

“The burden of work placed on victim survivors who are already experiencing trauma is a huge shift. There is also a burden placed on the services supporting them, which is often underfunded and already overstretched,” says Delia Donovan, CEO of Domestic Violence NSW. In a recent survey of DVNSW members regarding Victim Services, domestic violence services gave examples of women who had simply “given up” because the process was too difficult.

“There are concerns that victim-survivors from marginalised groups may face the hardest challenges to accessing the support they are eligible to receive under legislation,” says Philippa Davis, Principal Solicitor at Women’s Legal Service NSW. “People who may face higher challenges accessing support include First Nations women and communities, people with a disability, refugee and migrant communities, people in regional, rural and remote areas, LGBTIQA+ communities, children and young people, older people, people who are homeless and victim-survivors in custody.”

“Shifting the burden onto victim-survivors, particularly victim-survivors who have experienced complex trauma is neither trauma-informed nor client centred,” says Ms Davis. “We have consistently proposed alternative ways to make the Victims Support system more efficient in ways that are also trauma-informed and client focused. Removing the requirement to separately prove injury, particularly in matters relating to sexual assault, child sexual abuse, domestic abuse and child abuse is one such way.”

“The changes have been especially detrimental for the Aboriginal community,” says Christine Robinson, Co-ordinator at Wirringa Baiya Aboriginal Women’s Legal Centre. “Aboriginal people, especially women and children, are over-represented as victims of violence. The Commissioner needs to acknowledge the significant social and economic disadvantage and complex trauma experienced by many Aboriginal victim-survivors that will deter them from applying.”

“There are assumptions made that it is easy for victim-survivors to navigate their way through systems online. This is not our experience,” Ms Robinson says. “Barriers include limited literacy, no funds to pay for the costs of applying for evidence, limited access to digital technology and not knowing how to complete online forms, and, that the trauma experienced by Aboriginal victim-survivors is especially complex due to transgenerational trauma.”

In 2020, over 40 organisations made a Joint Statement opposing the changes. “We are calling for an immediate external statutory review of the Victim Rights and Support Act and a repeal of changes which create barriers to access for vulnerable people who are victims of crime,” says Ms. Donovan.

On 20 April 2020, the Commissioner Victims Rights announced significant changes to the NSW Victims Support Scheme which were due to come into effect 5 days later, immediately after 5pm on 24 April 2020. These reforms were announced without any consultation, including with the Victims Advisory Board or Victims of Crime Interagency, bodies specifically established for that purpose.

In response to community concerns, the Commissioner paused implementation for 2 weeks to enable consultation with those raising concerns. Community Legal Centres NSW wrote to the Commissioner providing an alternative proposal.

There was a further pause in implementation, with feedback due to the Commissioner by 29 May 2020. An Open Letter to the Commissioner, now signed by 90 organisations and over 500 individuals, called for the reforms not to proceed and for the immediate commencement of the statutory review.

Key support services are concerned that changes implemented to the Victims Support Scheme in NSW since 1 July 2020 are impacting on victim-survivors access to the support they are entitled to and need.

There is a requirement in the law for the NSW Victims Support Scheme to be reviewed at regular intervals, every 3 to 5 years. The next review is required to commence by June 2021 and can start earlier.

When the Victims Support Scheme was introduced in 2013, its key feature was to be its accessibility. There was no lon ger a need to pay lawyers’ fees to complete applications or to cover the cost of gathering evidence because Victims Services would colle ct evidence on a victim-survivor’s behalf once an application was lodged. The appointment of Case Co-ordinators within Victims Services to undertake this work was a recommendation in a Government commissioned report in 2012. This burden has now shifted from Victims Services onto victim-survivors and the underfunded and overstretched groups/organisations supporting them.