The law reform win for 2019: abortion decriminalised in NSW 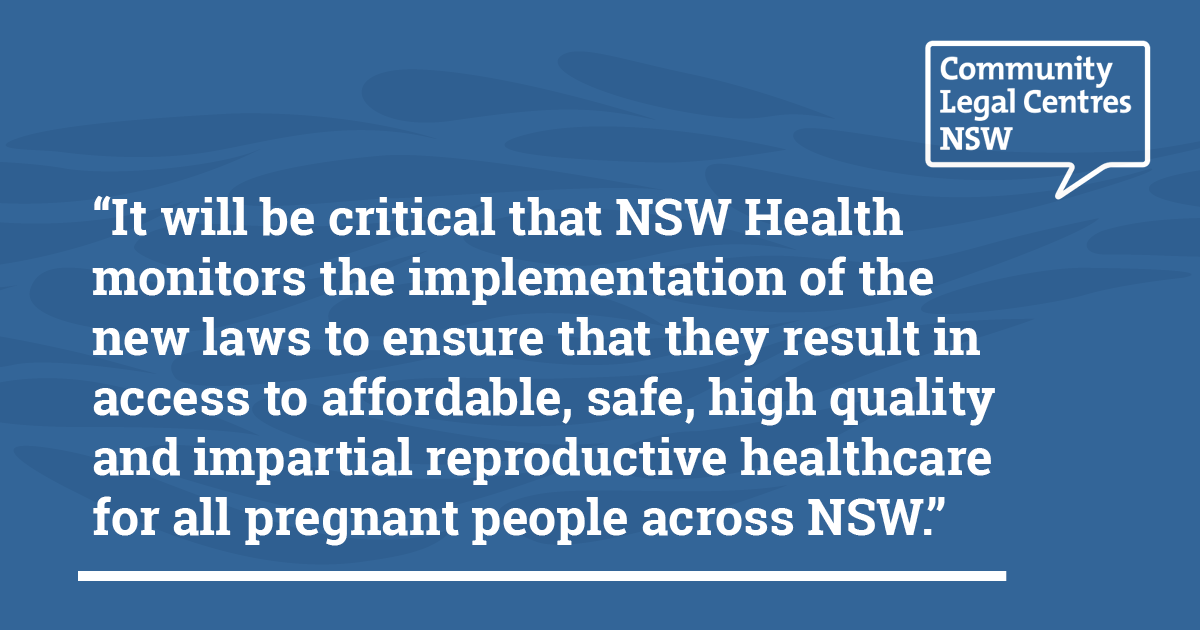 After many decades of advocacy, 2019 finally saw the NSW Parliament decriminalise abortion. Abortion will now be treated as a healthcare matter, not a crime.

NSW law now recognises the right of women, and all pregnant people, to make choices about their bodies and futures in consultation with their doctor, free from the fear of prosecution. Any person who is pregnant now has control over determining whether an abortion is right for them up to 22 weeks' pregnancy in consultation with their doctor. Thereafter, two doctors will need to consider whether an abortion is appropriate.

With 77% of people in NSW supporting a woman’s right to choose, this should have been a simple reform. Yet it was a hard fought battle spanning generations and involving cynical tactics by opponents inside and outside of Parliament.

Tenacity and collaboration were key to achieving this landmark reform. Over half a century, countless women and numerous campaigns have called for change. Most recently, a number of community legal centres joined over 70 organisations to form the NSW Pro Choice Alliance, which was led by the Women’s Electoral Lobby with Family Planning NSW, Women’s Health NSW and the Human Rights Law Centre. Together with medical associations and other groups, they worked to relegate NSW’s 119-year-old criminal abortion laws to the pages of history, advocating for laws that would respect autonomy and equality and providing advice on the Bill and the numerous proposed amendments. 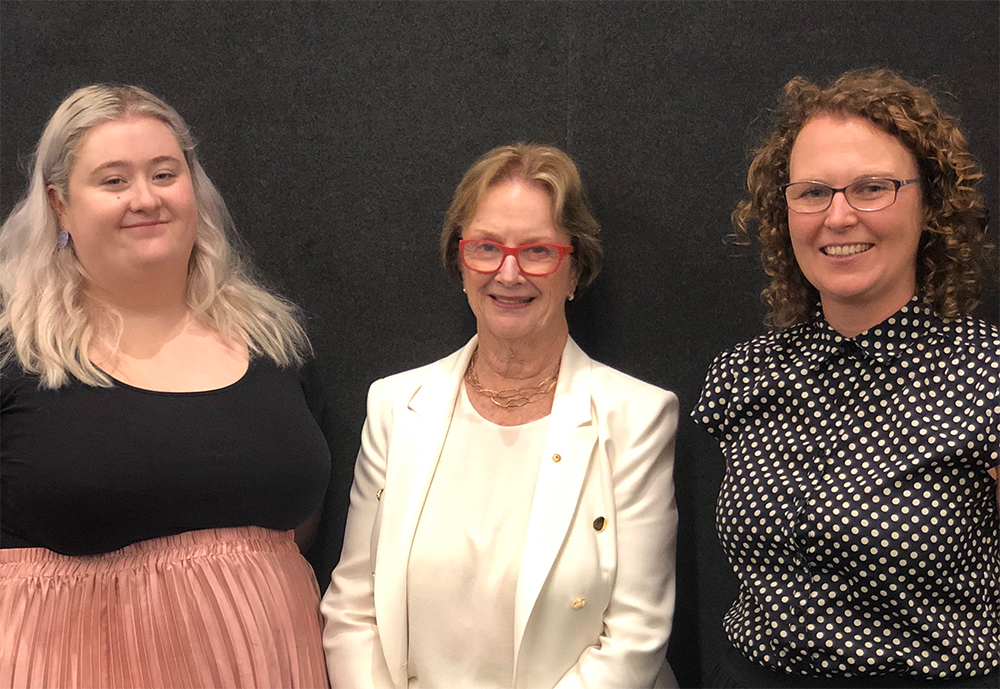 Inside Parliament, we saw a cross-party process that broke down traditional political divides, with some unlikely alliances popping up. The Bill was led by a working group of Penny Sharpe and Jo Haylen (Labor), Trevor Khan (Nationals), Alex Greenwich (Independent). It had an unprecedented 15 co-sponsors from across the political divide, including the Minister for Health, Brad Hazzard. 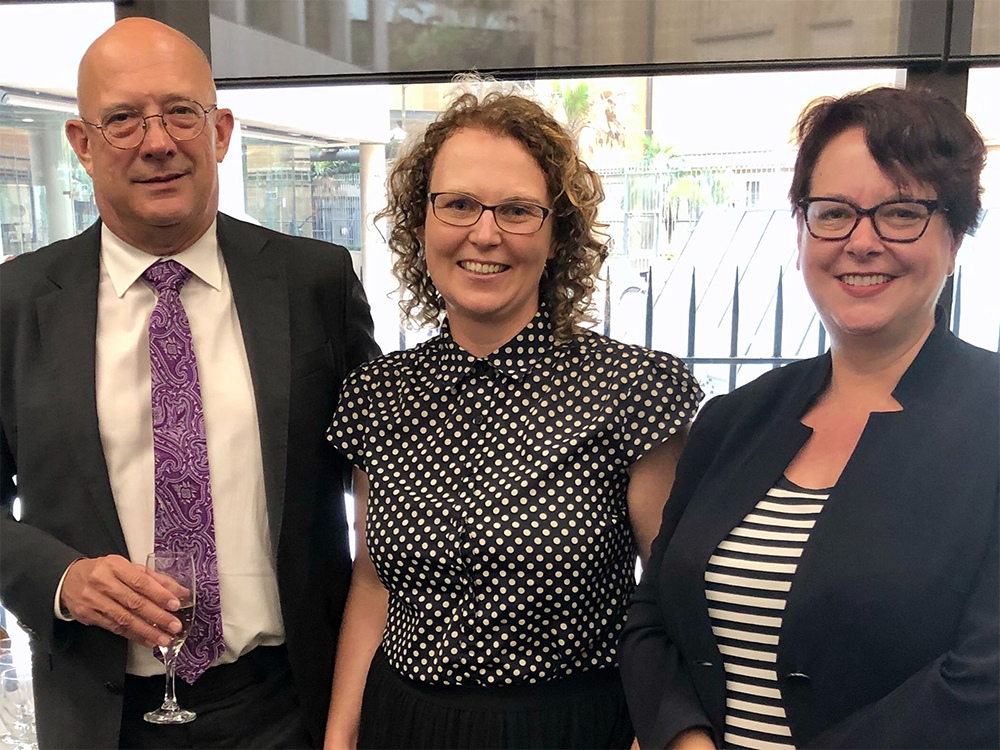 Despite widespread popular support, the debate in Parliament was protracted and gruelling. Proposed amendments came thick and fast, with some hand scrawled minutes before being tabled. Standard processes were set aside as the Legislative Council conducted its third longest debate in history, with 26 divisions and 102 amendments. At times it felt like the division bells would never stop ringing.

The original Bill, based on existing laws in Victorian and Queensland, was amended throughout the process to placate anti-choice opponents, particularly for people accessing abortions after 22 weeks' gestation. However, numerous problematic amendments designed to frustrate women’s access to reproductive healthcare didn’t pass. It will be critical that NSW Health monitors the implementation of the new laws to ensure that they result in access to affordable, safe, high quality and impartial reproductive healthcare for all pregnant people across NSW.

Now, at the Human Rights Law Centre, we are setting our sights on abortion law reform in South Australia and Western Australia. South Australia’s 50-year-old abortion laws still make it a criminal offence to terminate a pregnancy in certain circumstances. Access to reproductive health care should not be determined by where you live or your capacity to travel. We will continue to work across Australia to eradicate laws that deny women freedom and control over their bodies.