Looking forward: the Portugal experiment and collaborating for systematic change

Fair Treatment is a public advocacy campaign led by Uniting NSW-ACT for the better resourcing of evidence-based harm reduction strategies, and the decriminalisation (removal of court processing and criminal penalties including jail terms) of personal use of small quantities of currently illicit drugs. In this article, Stafford Sanders proposes that we need to rethink our approach to drug policy and learn from worldwide best practice, such as the Portugal model of decriminalisation. By Stafford Sanders, Fair Treatment, Uniting NSW-ACT. 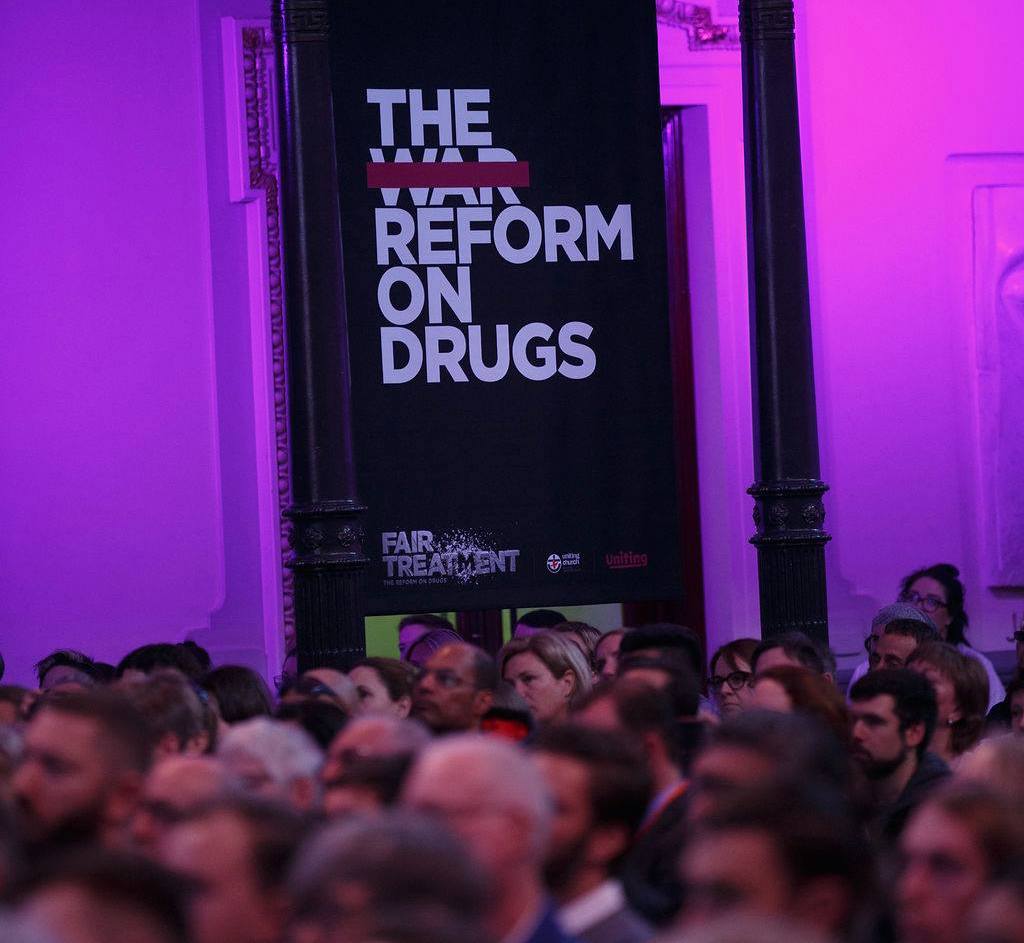 Looking forward: the Portugal experiment and collaborating for systematic change

Our laws are often based more on politics than common sense. Many people, from all walks of life, use prohibited substances and lead otherwise normal lives. Ending all personal drug use is an unrealistic  policy goal. People tend to develop problematic forms of drug use after suffering violence, abuse, mental health issues, family, relationship or financial pressures. For these people, drug use is an imperfect solution to their pain. Policies ignoring this are doomed to fail – with often disastrous results.

Sensationalist media reports shame and dehumanise people who use drugs, while outdated and punitive policies prevent people from being honest about their experiences. This discourages some who need help from seeking it, because they feel rejected, alone and fear legal consequences. In these situations, our role as a community is to help people find better solutions, not add further judgement and shame.

The current government approaches in NSW and ACT have fallen out of step with worldwide research and best-practice public health and legal policy. The Fair Treatment partners agree it’s time for Australian jurisdictions to rethink our approach and develop sensible evidence-based solutions more in line with community values – to reform laws, policy and practice to provide better outcomes for individuals and their families by treating personal drug dependence as a health and social issue.

Such reforms have been successfully adopted in many other countries – most notably Portugal, whose reforms over twenty years ago led to drug-related deaths per population falling to much lower than those of Australia or other countries with misguided “Zero Tolerance” policies. In Portugal, the burden on the criminal justice system has eased dramatically, rates of dependency have decreased, and the number of HIV diagnoses attributed to injections have fallen by more than 90 per cent.

It is critically important to note that Portugal did not merely decriminalise drugs. They enacted a system-wide, comprehensive overhaul of the entire social structure around drug use; from school education about drug use, to a funded health system and an entirely reordered legal systems for drug users. The Portugal model is not perfect. While it provides a world-leading response at the system’s acute end, it currently fails to deliver effective early intervention to address problematic drug use.

The latest jurisdiction to adopt decriminalisation of personal use is the state of Oregon in the United States, whose reforms came into effect just this month after being endorsed in a state-wide referendum.

Our Fair Treatment partnership of over sixty not-for-profit organisations is aiming to modernise and improve Australian laws and policies on personal use of drugs. Fair Treatment is a public advocacy campaign led by Uniting NSW-ACT for the better resourcing of evidence-based harm reduction strategies, and the decriminalisation (removal of court processing and criminal penalties including jail terms) of personal use of small quantities of currently illicit drugs. Uniting has gathered a diverse civil partnership of currently 67 organisations who share a commitment to these two aims.

With the New South Wales government currently considering its policy options, Uniting has released an important discussion paper which sets out the options for changing NSW and ACT laws, and the evidence for sensible reform.

We hope that Australia will soon catch up with worldwide best practice.