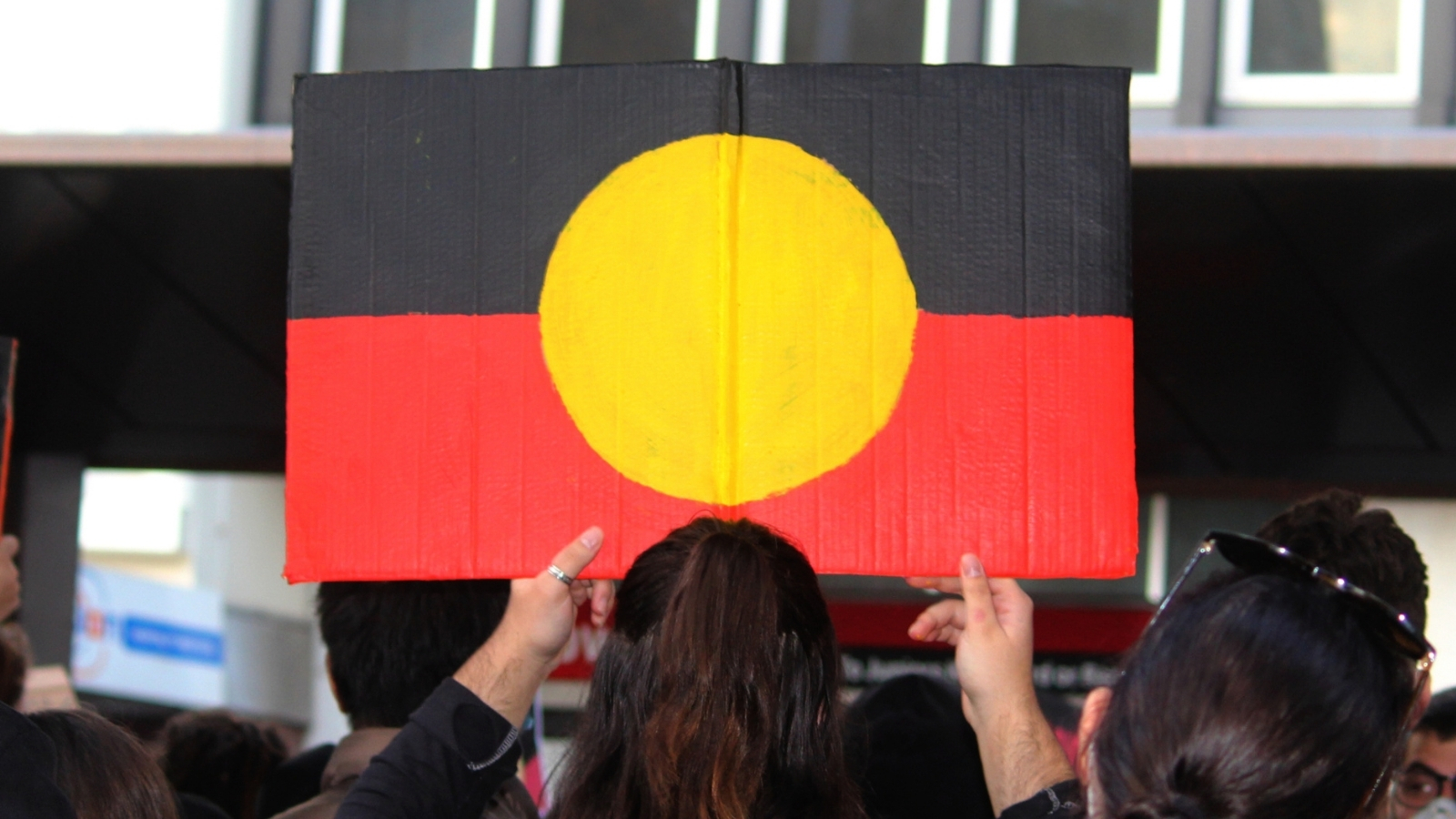 The NSW Government has missed a significant opportunity to take practical action to end Aboriginal deaths in custody, following its rejection of a number of positive initiatives proposed by the Select Committee Inquiry into the High Level of First Nations People in Custody and Oversight and Review of Deaths.

‘While we welcome the Government’s commitment to the National Agreement on Closing the Gap, it has missed opportunities to take immediate, clear, practical action to reduce the number of First Nations people in custody,’ PIAC CEO Jonathon Hunyor said.

It is particularly disappointing that the Government has rejected a recommendation for legislative change so that arrest, detention or imprisonment should only be used as a measure of last resort and only for the shortest appropriate period of time (Recommendation 14).

‘Legislating that arrest and detention only be used as a last resort would send a clear signal to law enforcement to explore all other options and keep people out of the criminal justice system,’ PIAC Principal Solicitor Camilla Pandolfini said.

We remain concerned that the Suspect Target Management Program (STMP) continues to be applied to children, with the Government response noting that ‘the NSW Police Force is not presently considering removal of the program for young people under the age of 14.’

‘STMP policing practices disproportionately affect Aboriginal and Torres Strait Islander young people, can have serious negative impacts and run counter to efforts to divert young people from the criminal justice system. It should not be applied to any child under the age of 18,’ Ms Pandolfini added.

PIAC and Community Legal Centres NSW also sees the lack of an explicit commitment to raising the age of criminal responsibility to at least 14 (Recommendation 11) as another missed opportunity in yesterday’s response.

‘The evidence is overwhelming that raising the age is in the best interests of children and will make our communities safer,’ Mr Hunyor said.

‘The current system is failing and it is time for the NSW Government to follow ACT’s lead, by clearly committing to raising the age. We urge the Government to start working with the community, especially Aboriginal community-controlled organisations, to ensure alternatives are in place to address problematic behaviour of children aged 13 and under.’