Community legal centres share the government’s commitment to providing safe futures for our children. However, the proposed changes tip the balance in the wrong direction, creating a fast-tracked pathway to adoptions and adoption-like guardianship orders that will repeat the harms caused by past policy failures.

In particular, the reforms will have a disproportionate impact on Aboriginal children and families:

If pursued, the legacy of these reforms will be another government apology to yet another generation of vulnerable and traumatised children, reforms enacted by the same Minister who delivered the NSW Government Apology for Forced Adoption Practices in September 2012.

The most concerning aspects of the Bill are:

To address these concerns, we recommend that the Bill be withdrawn, or at the very least, referred to a parliamentary committee for a thorough inquiry into the practical consequences of proposed amendments, particularly for children and families with complex needs. 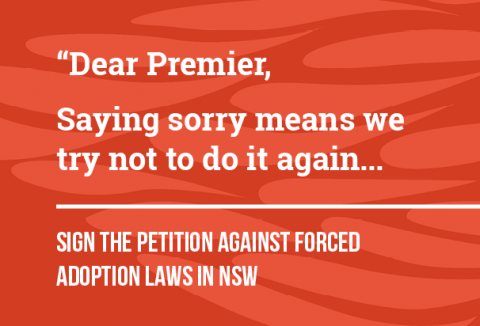