Wage-theft is rampant in many industries. Meet the service delivering justice for young workers

Being underpaid is a common experience for many young Australian workers. 52% of young workers (aged under 25) surveyed by UnionsACT in 2019 reported underpayment in the previous 12 months. The Young Workers' Rights Service service at Youth Law Australia provides free and confidential legal advice to young people who are particularly vulnerable in the workplace, to help them recover lost wages and entitlements. 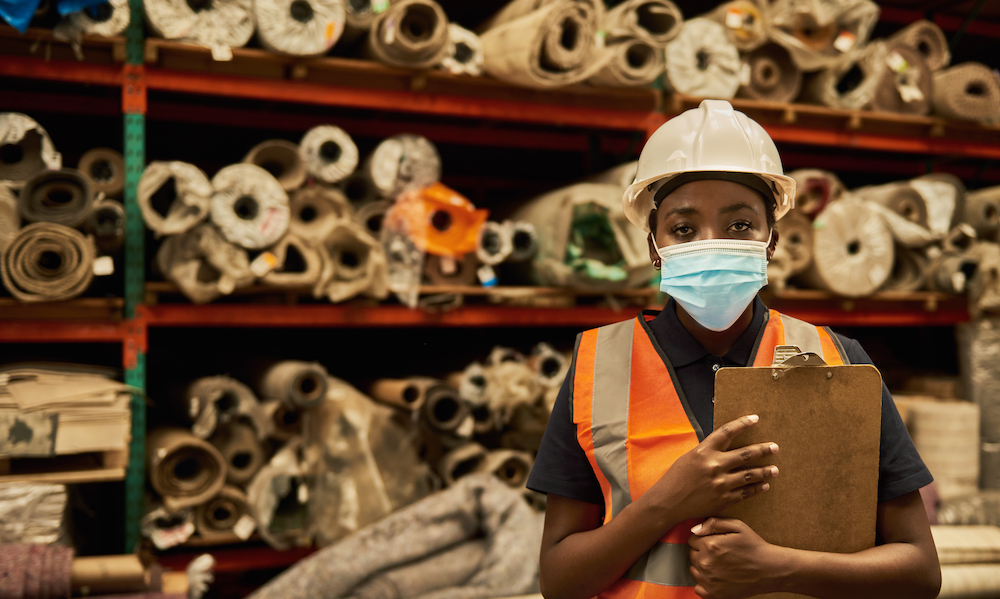 Being underpaid is a common experience for many young Australian workers. 52% of young workers (aged under 25) surveyed by UnionsACT in 2019 reported underpayment in the previous 12 months.

Since launching the Young Workers’ Rights Service in March 2021, Youth Law Australia has seen the impacts of unpaid entitlements on young people first-hand. Underpayments of up to $10.00 dollars per hour and other unlawful practices such as employers making unauthorised deductions from entitlements (like notice pay, or annual leave), are examples of ways in which young workers are being deprived of their legal entitlements. The service already responds to about 20 new clients each week, and unpaid entitlements is the second most common problem encountered after unfair dismissals.

As young people enter the workforce it can be hard for them to even figure out what type of employee they are – casual, or permanent part-time, or full-time employee, and what their wage or award rate should be – let alone understand their rights and entitlements. Many are so happy to have a job that they don’t ask questions and trust their employer to do the right thing. Many sign contracts unaware that they might contain terms that are unfair or unlawful.

‘It can be really hard to find work as a young person, especially during the pandemic, and young people might settle for less than they are entitled to so that they can make ends meet’, said Kate Richardson, a Young Workers’ Rights Service lawyer.

‘Often our young clients are not aware that they are entitled to a certain rate, or even a workplace right such as a break during their shift, and they don’t know that their employer is doing anything wrong.’

What is wage theft and who is most at risk?

Wage theft occurs when an employer deliberately pays their employees less than they are entitled to under the relevant award or minimum wage. It can also include the withholding of superannuation and other entitlements. It has been estimated that approximately $1.35 billion worth of wages are underpaid annually, affecting up to 21 percent of people in industries deemed to be ‘high risk’. Retail, accommodation, food services and construction are all considered high-risk industries for wage theft.

The report also found that most underpaid workers on temporary visas did not report it. Common reasons for not reporting wage theft were the fear of job loss and potential immigration consequences. Around one in six surveyed said the recovery process was too complicated and half reported that they just didn’t know where to start.

‘It can be really scary to raise this with an employer, especially if you are on a temporary visa or you need the job to put food on the table’, Richardson said.

The authors found that if services to assist in recovering unpaid wages were more available and accessible, over half of workers surveyed would have been willing to act to recover their stolen wages. The Young Workers’ Rights Service aims to address this need – to provide an accessible service that assists vulnerable young workers, especially those on temporary visas and from culturally and linguistically diverse backgrounds, and empowers them to understand their rights and to recover their unpaid wages or entitlements.

What can you do if you are being underpaid?

For young people trying to recover unpaid entitlements by themselves, the system is inaccessible, confusing, and difficult to navigate. The complexity of the Award system, pay slips and calculating backpay makes it an overwhelming, stressful, and tedious process. For young workers, particularly young migrant workers, the barriers to recovering their unpaid entitlements can be so great it can’t be done without assistance

‘The Young Workers’ Rights Service can help a young person to understand how much they should get paid or whether they should be paid notice pay or leave entitlements. We can also assist or represent the young worker to recover unpaid entitlements and wages from their employer, if they are ready to do so. If the employment relationship has ended, we can assist the young person to make a complaint to the Fair Work Commission within 21 days. We aim to make our service as accessible to young people as possible, and ensure that the advice we provide is plain language and child-friendly.’

The Young Workers’ Rights Service is funded by the Fair Work Ombudsman until 2025. The service can also provide advice, assistance, and representation to young workers with any workplace concern and encourages all young workers to get in contact if they have any questions about their employment rights. The Young Workers’ Rights Service also provides community legal education and information and welcomes opportunities to partner with other services to deliver employment law education to their communities.

The Young Workers’ Rights Service provides a specialist employment law service across NSW, the ACT, and the NT, and has employment lawyers based in both NSW and the NT. If you’re a young worker or seeking to refer a young worker, please call the Young Workers’ Rights Service on 1800 953 673 (Monday to Friday from 9am to 5pm AEST) or complete the webform available 24/7: https://gethelp.yla.org.au. 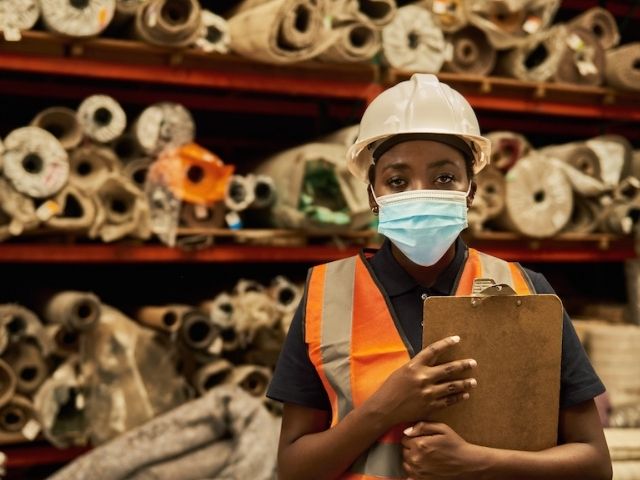 Wage-theft is rampant in many industries. Meet the service delivering justice for young workers 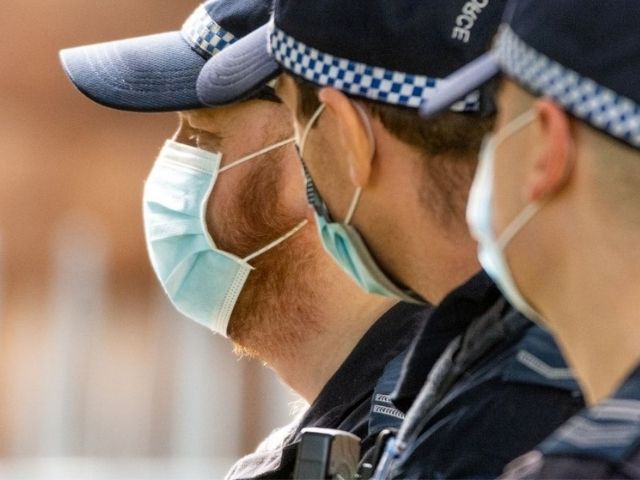 We need a public health response based on trust and communication — not punishment, force and fear: Our statement on the Greater Sydney lockdown 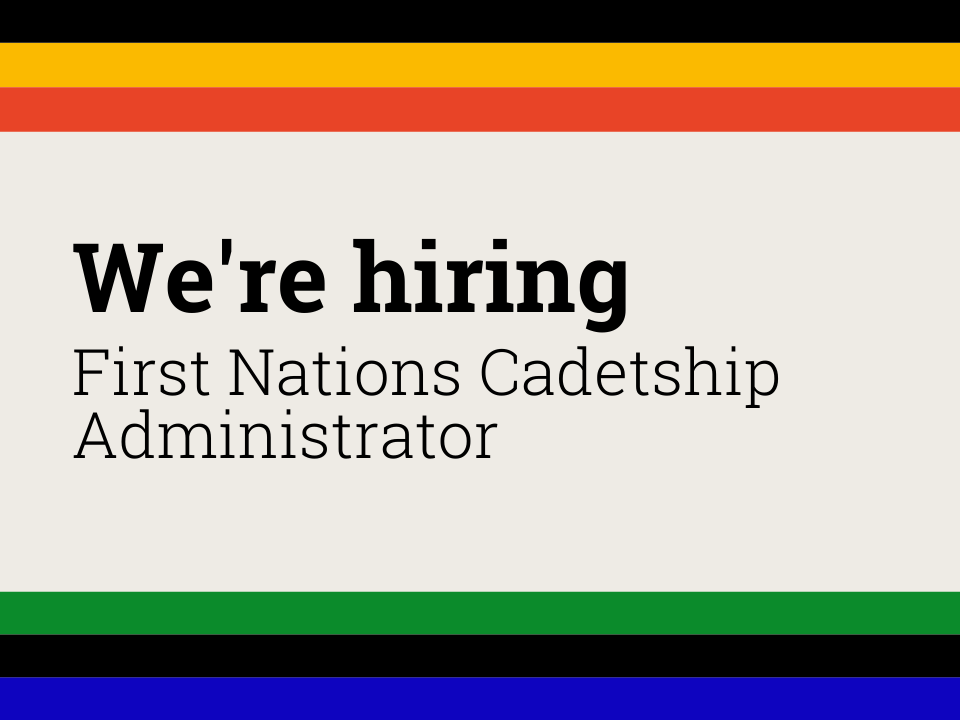 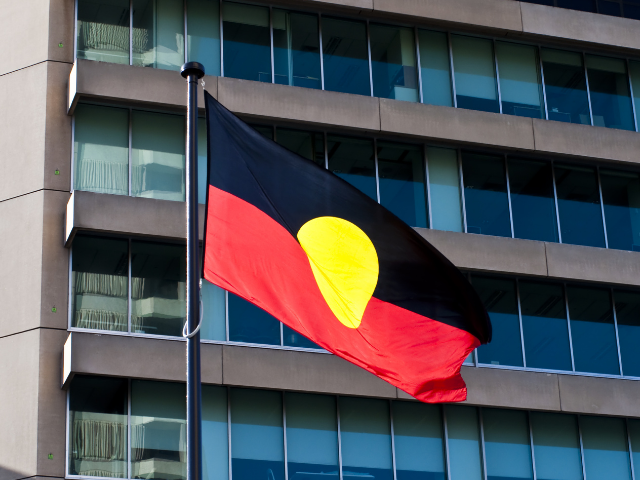 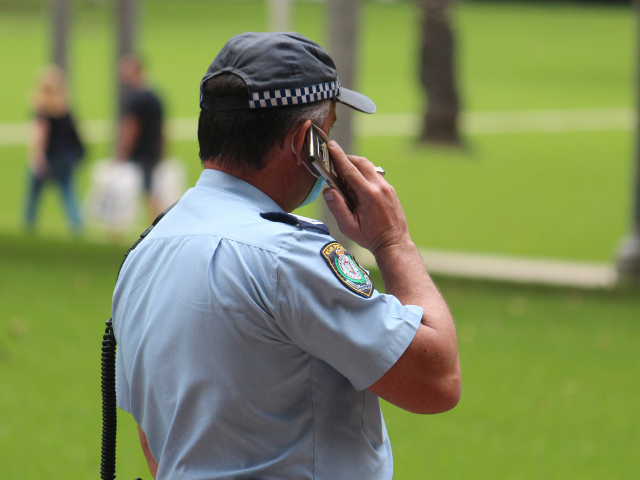 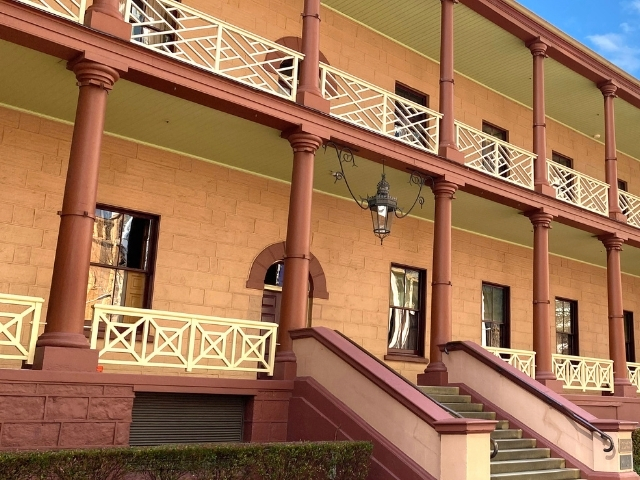 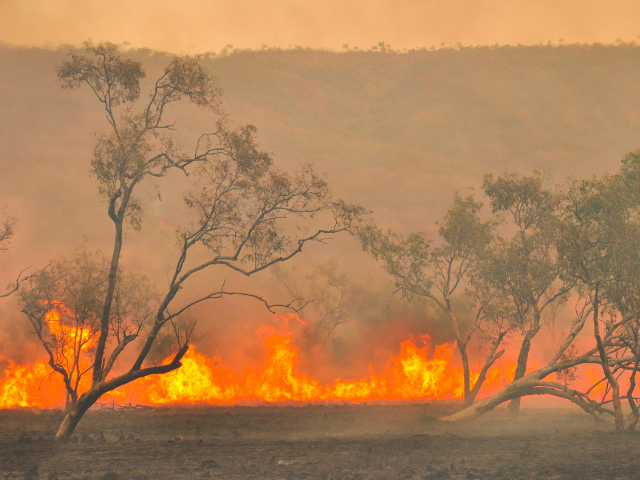 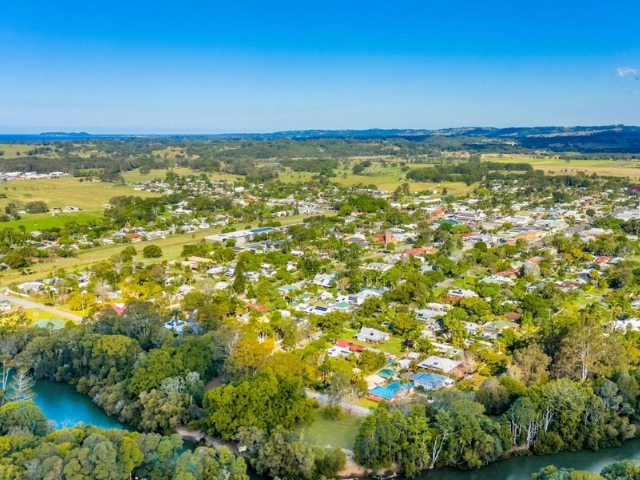 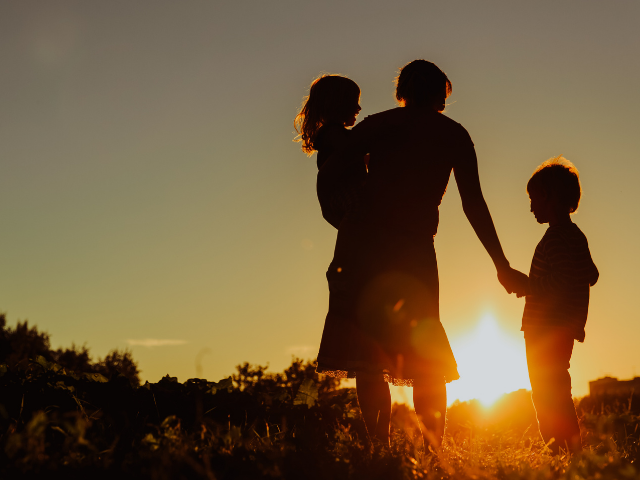 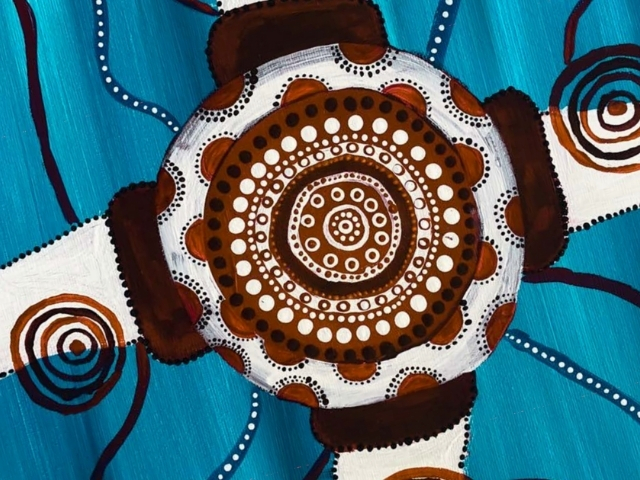 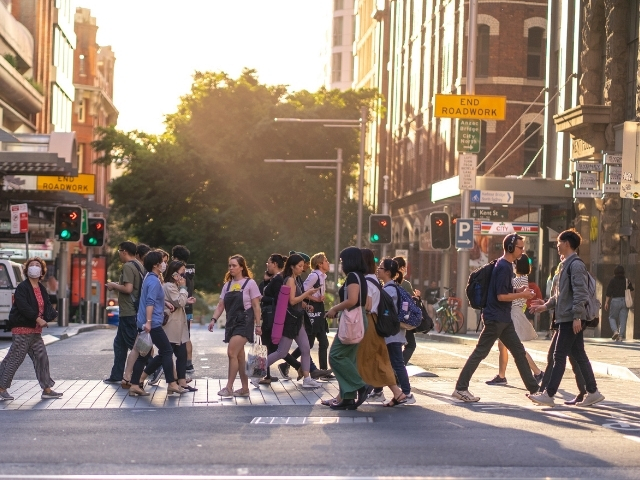 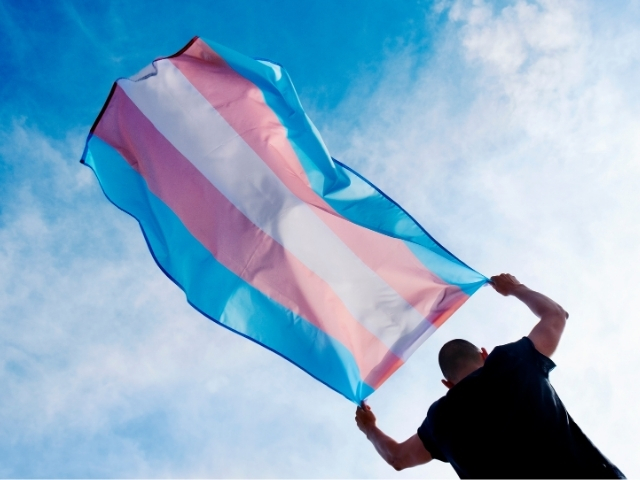